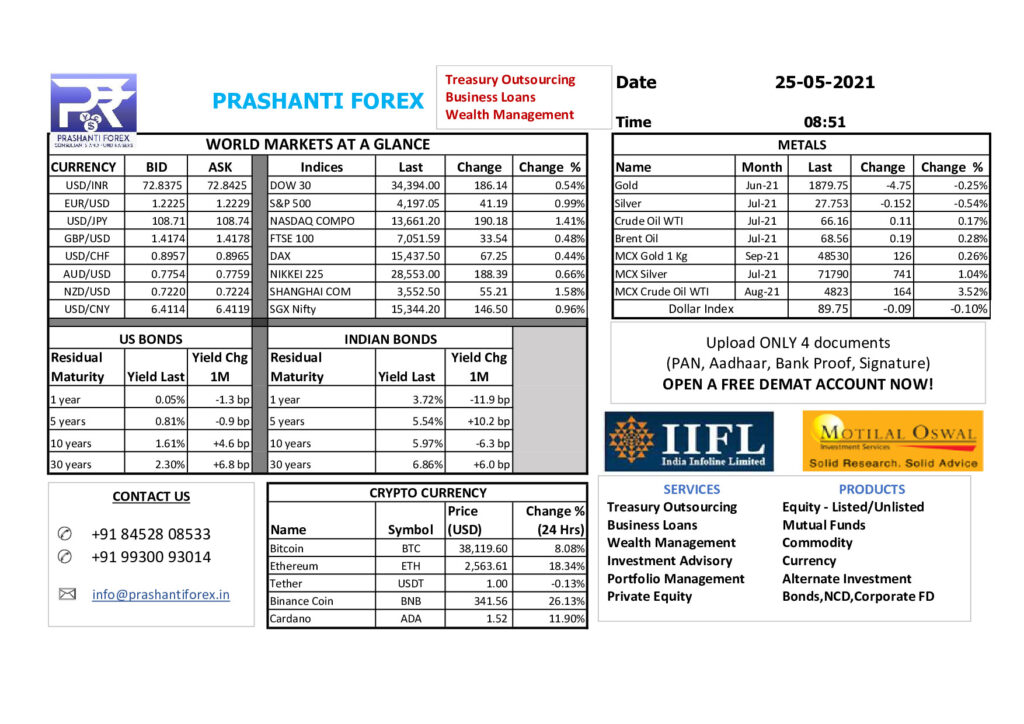 The dollar coasted at the bottom of its recent range on Tuesday, as softer-than-expected U.S. data and fresh insistence from Federal Reserve officials that policy would stay on hold allayed investor fears about inflation forcing interest rates higher.

Oil prices were steady on Tuesday, holding around one-week highs after jumping more than 3% the previous session as prospects of an early return of oil exporter Iran to international crude markets lessoned.